Pixel Tennis is a work-in-progress online multiplayer tennis game written in Unity. It features singles and doubles matches, an rpg like leveling system and special shots. It has arcade-style game mechanics, which are inspired by an old game named Fantasy Tennis, that went offline around 2012.

This project started as an ambitious hobby around May 2017 and is maintained by just a single person (Heya, that's me, WongKit) As creating such a game is not an easy task and is also very time consuming, I have no idea when it will get something like a final release. Therefore, I decided to make it playable while it is still in development. Pixel Tennis' gameplay is solid and already makes fun, but it lacks some essential stuff like 3D models for example.

Give it a try and check out the downloads section. If you want to get more information, visit the news category or the Youtube playlist! 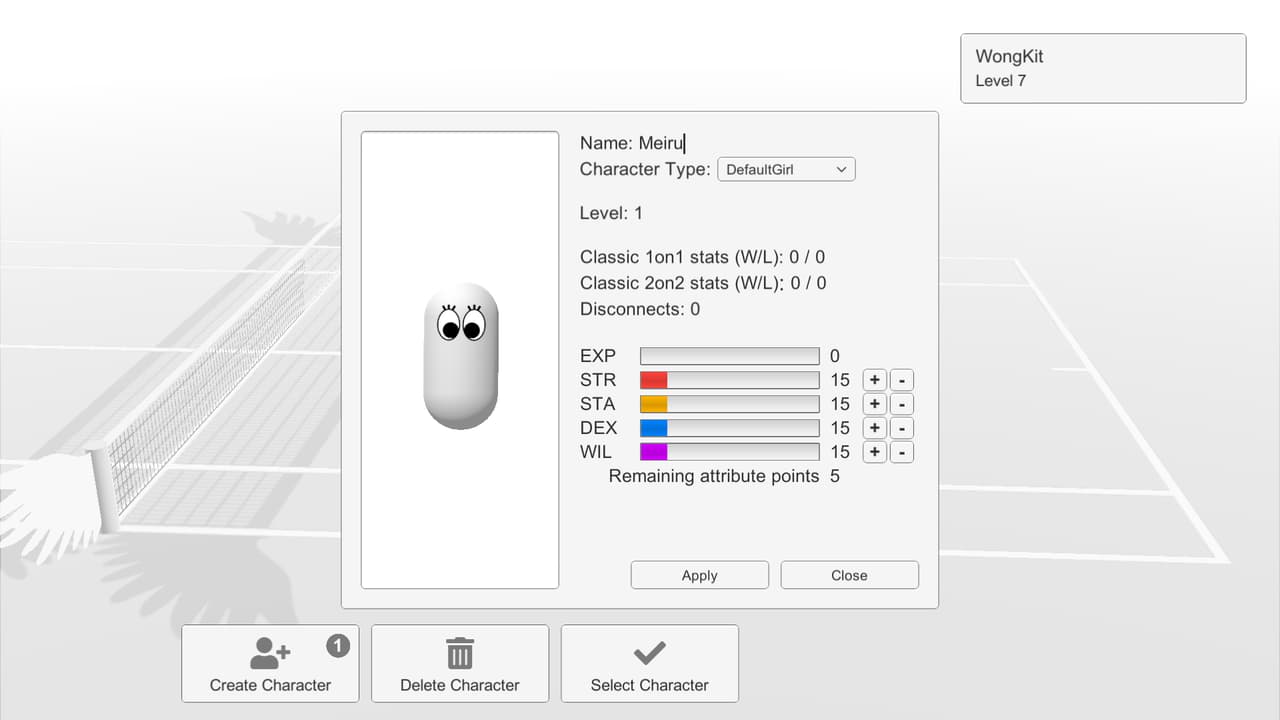 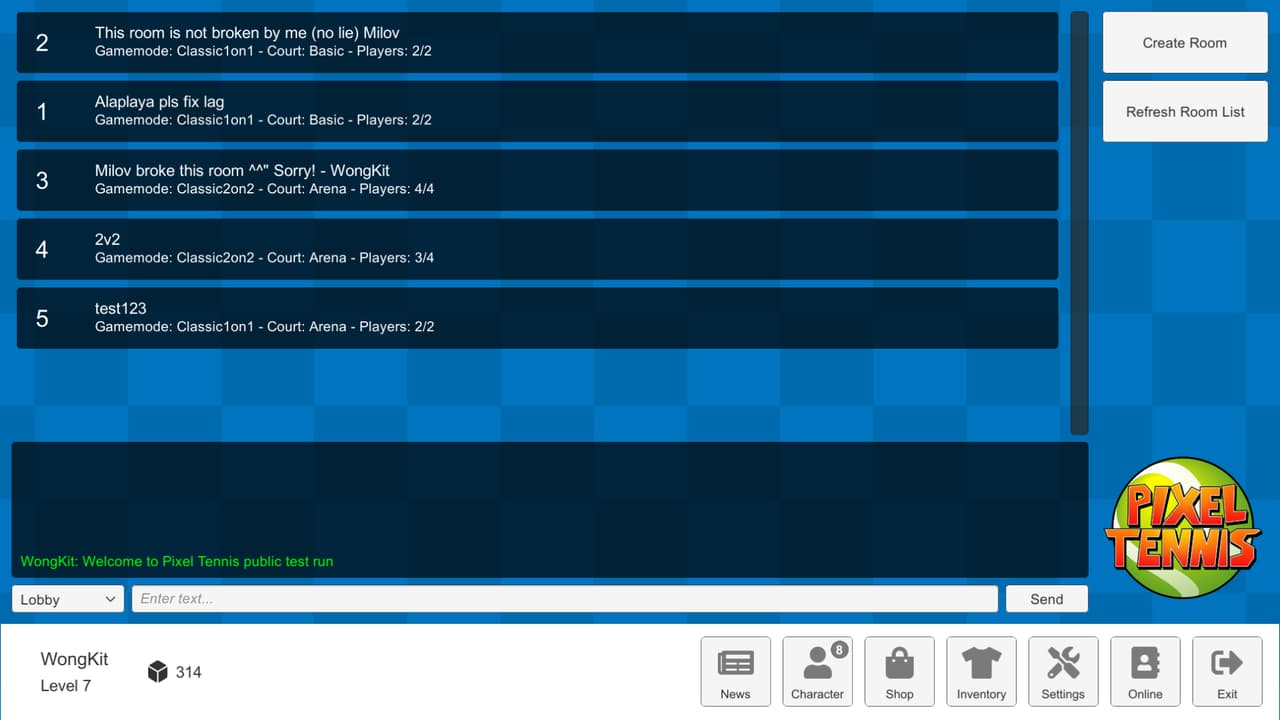 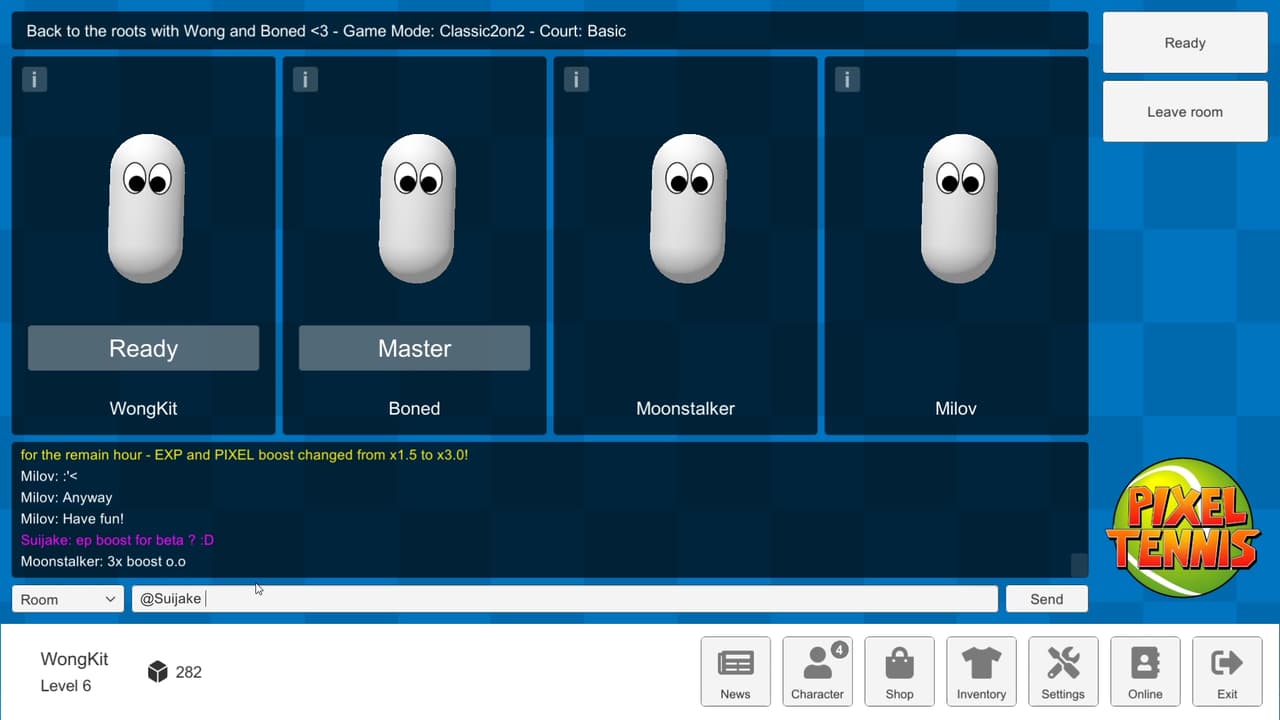 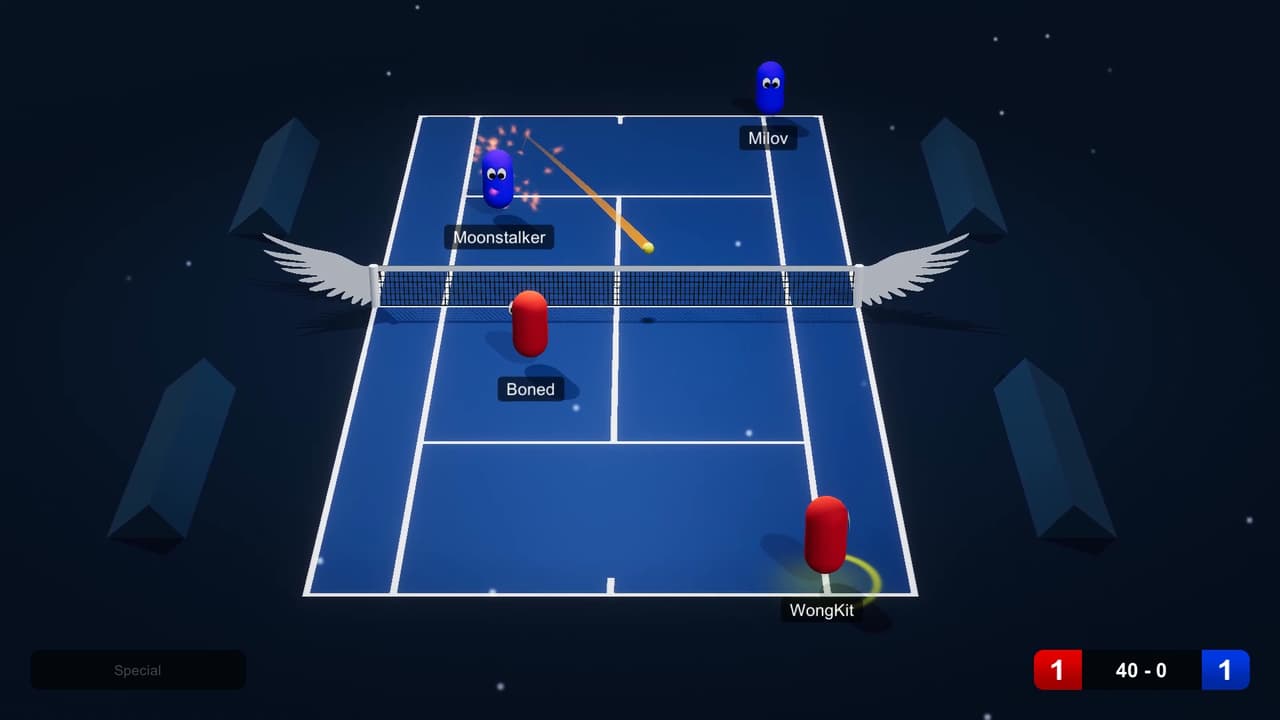 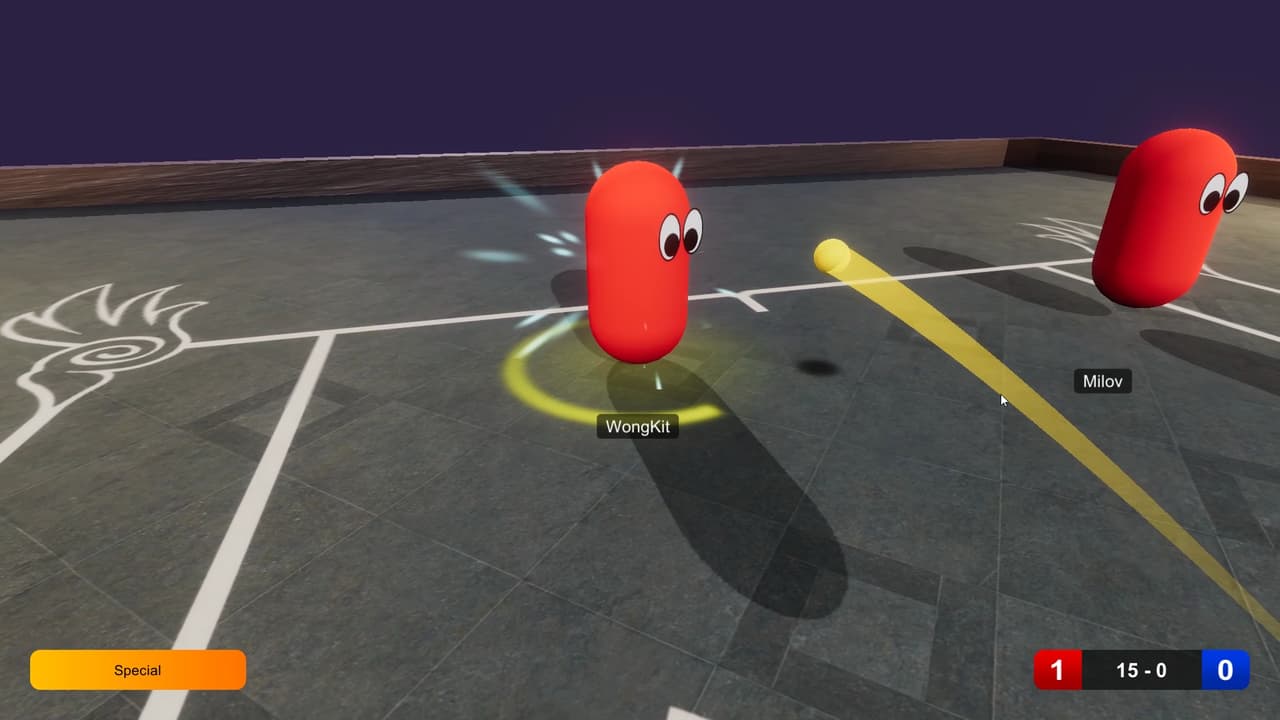 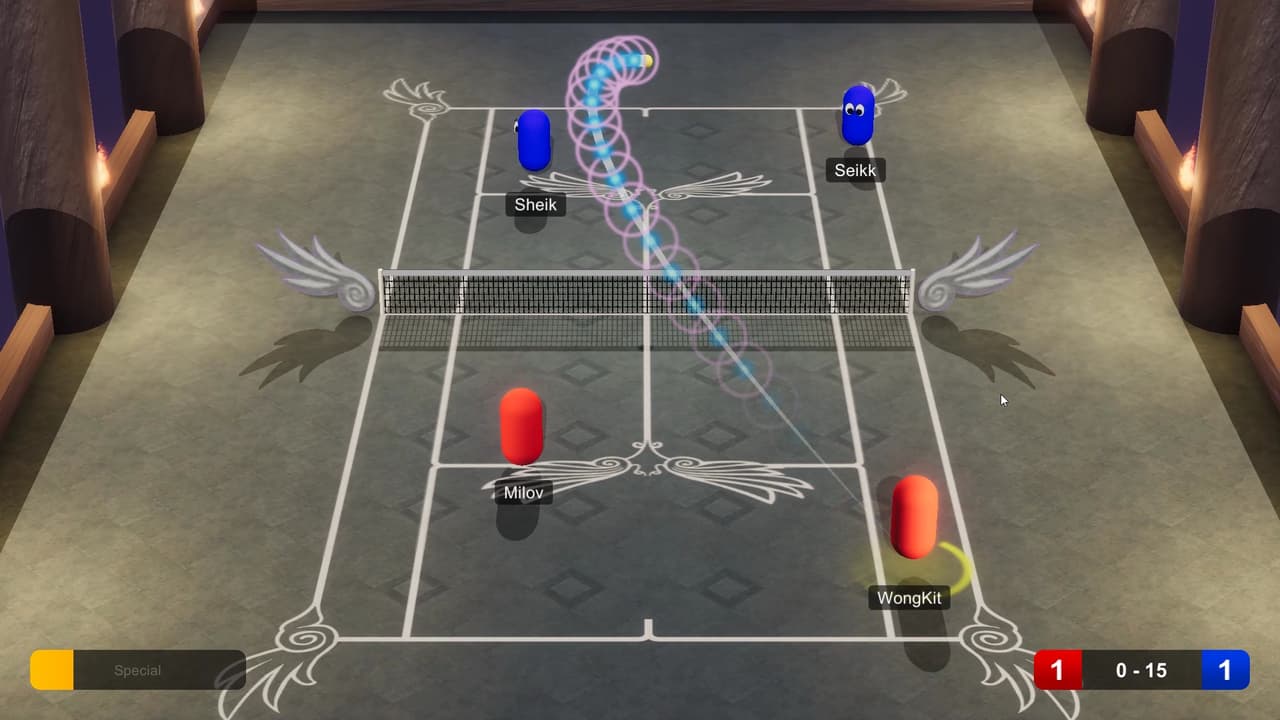